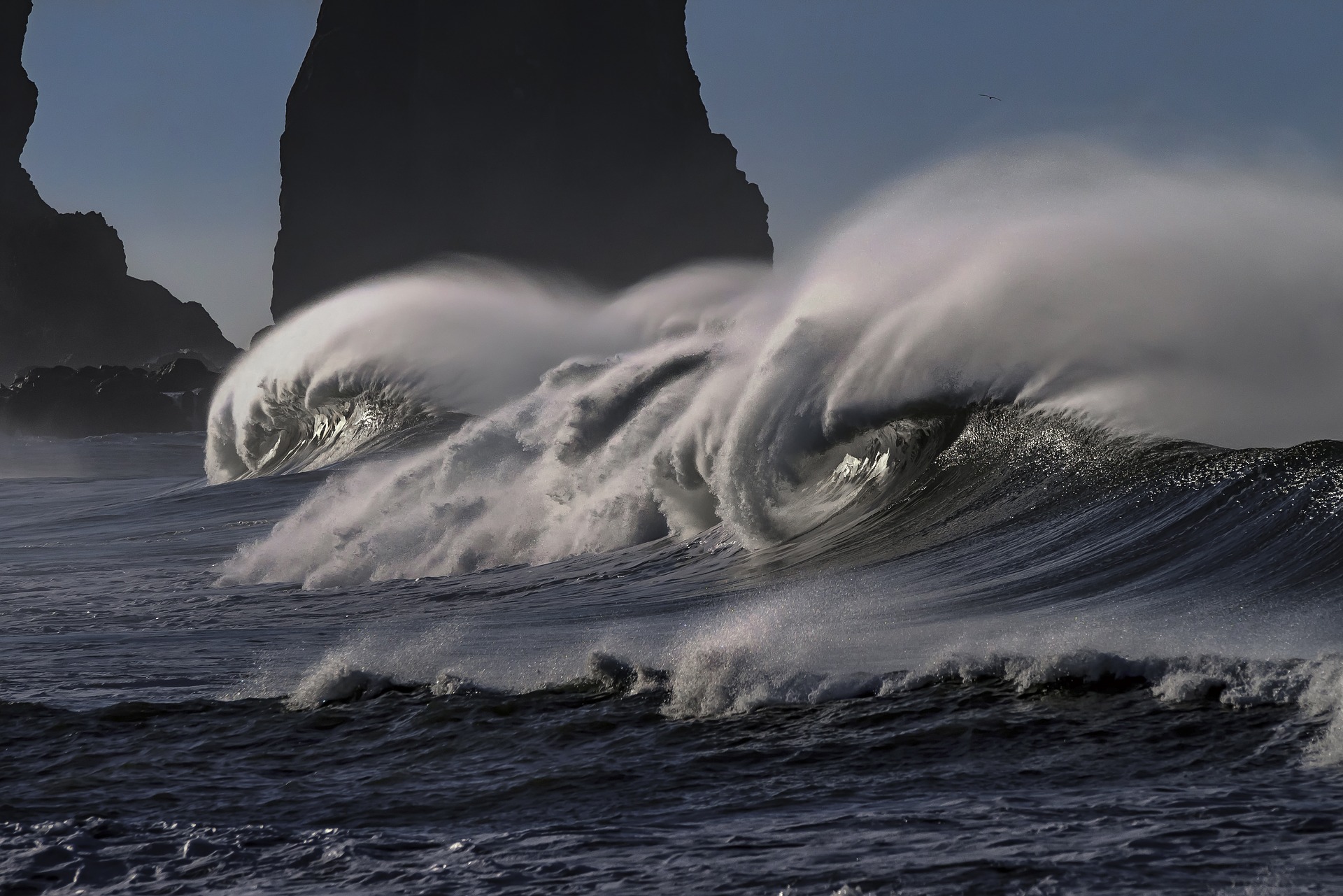 In the document entitled “The Ocean as a Solution to Climate Change” , the High Level Panel for a Sustainable Ocean Economy echoes several key messages of the SAPEA report published in 2017, including:

Increasing the fraction of ocean-based food in the global diet, and reducing the share of animal-based foods, would contribute significantly to climate change mitigation.

Sustainable growth in seafood production and consumption, particularly from aquaculture, is at the core of these potential benefits. Such growth would necessitate improvements in ocean and coastal management to ensure that harvests can not only be increased, but also sustained.

As a part of the quest for sustainability, the report also mentions reducing the carbon footprint of ocean-derived food production by e.g. changing fuel sources in vessels and technological advances in production techniques which can alter the emissions associated with seafood.

“SAPEA brings together world-class expertise from across a wide range of disciplines to its work. I am glad that this is being recognised and the Food from the Oceans report influences not only European policy, but also national political leaders around the world and all those who care about the future of our oceans.”,

“Food from the Oceans” was the first Evidence Review Report published by SAPEA on 30 November 2017. It examined how more food and biomass be obtained from the oceans in a way that does not deprive future generations of their benefits. SAPEA was asked to produce this Evidence Review Report to underpin the Scientific Opinion of the European Commission’s Group of Chief Scientific Advisors.

The High Level Panel for a Sustainable Ocean Economy consists of serving heads of state and government who are joining forces to work towards sustainable use of the oceans and towards UN Sustainable Development Goal 14 on Life below Water. Members of the Panel represent countries large and small, and at all stages of development, with special attention to low-income countries, small island states, and communities that rely on the Ocean for their survival.

With oceans recently getting a lot of focus, another major report on Oceans and Climate change was published yesterday. The Intergovernmental Panel on Climate Change (IPCC), a United Nations body issued “Special Report on the Ocean and Cryosphere in a Changing Climate”. In that report, more than 100 scientists from more than 30 countries worked on assessing the latest scientific knowledge about the physical science basis and impacts of climate change on ocean ecosystems.