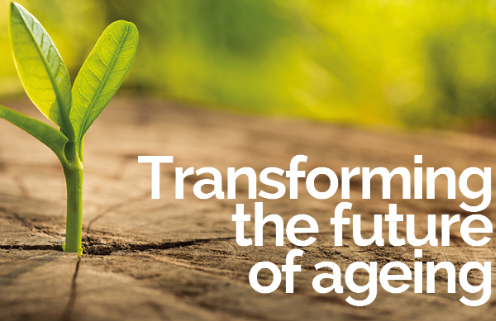 In addition to those past events, the report will be also in the spotlight in Madrid and Rome: