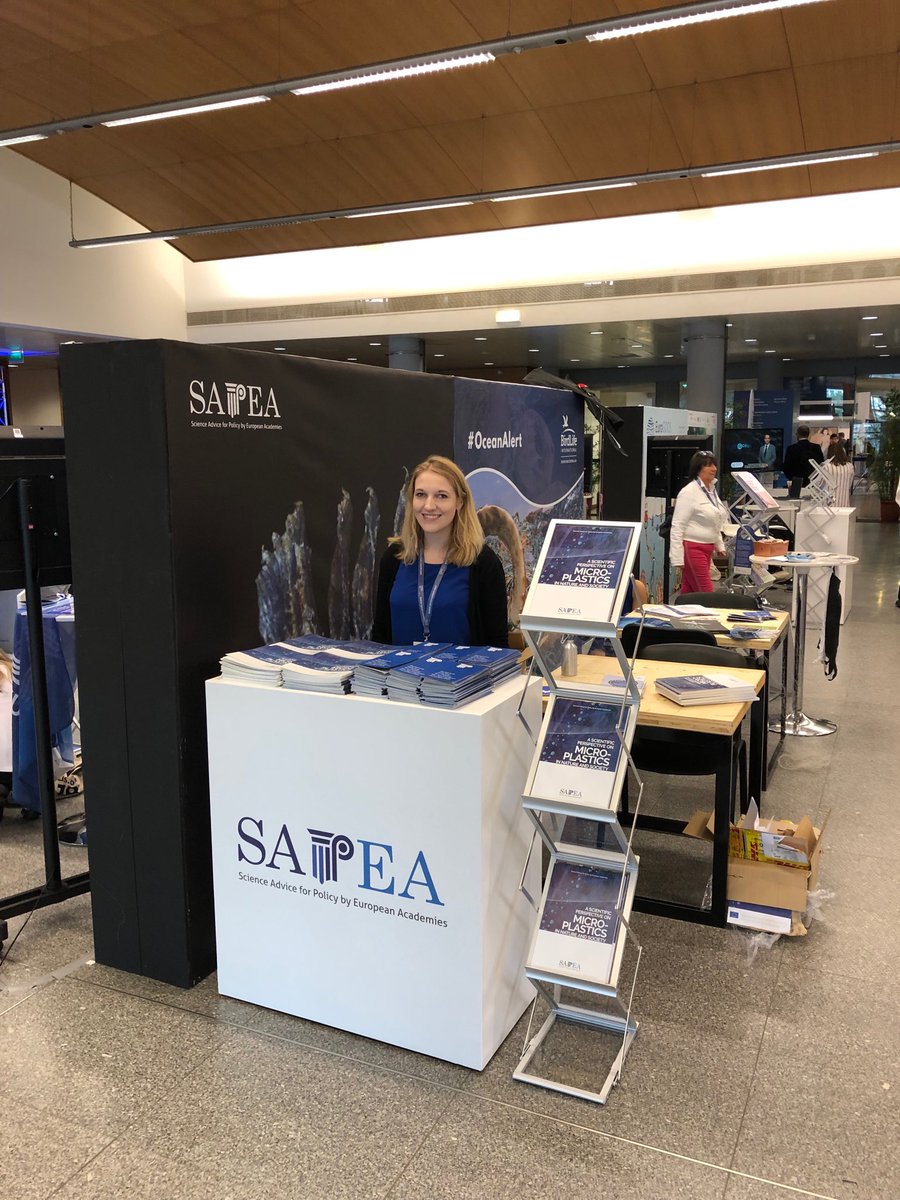 Microplastics pollution was the focus of the SAPEA presence at European Maritime Day 2019, a major international conference organised by the European Commission, where entrepreneurs, NGOs and government institutions could discuss the contents of the 2019 Evidence Review Report as well as learning about the European Commission’s Scientific Advice Mechanism.

SAPEA also co-hosted a symposium on the future of ageing, along with the Portuguese National Authority for Medicine and Health Products (Infarmed) and the Academy of Medicine. Some 100 attendees from government discussed how to adapt Portuguese and European society to the challenges of ageing, with reference to the forthcoming SAPEA evidence review on the same subject. The event concluded with an address from Dr Francisco Ramos, Portuguese secretary of state for health.