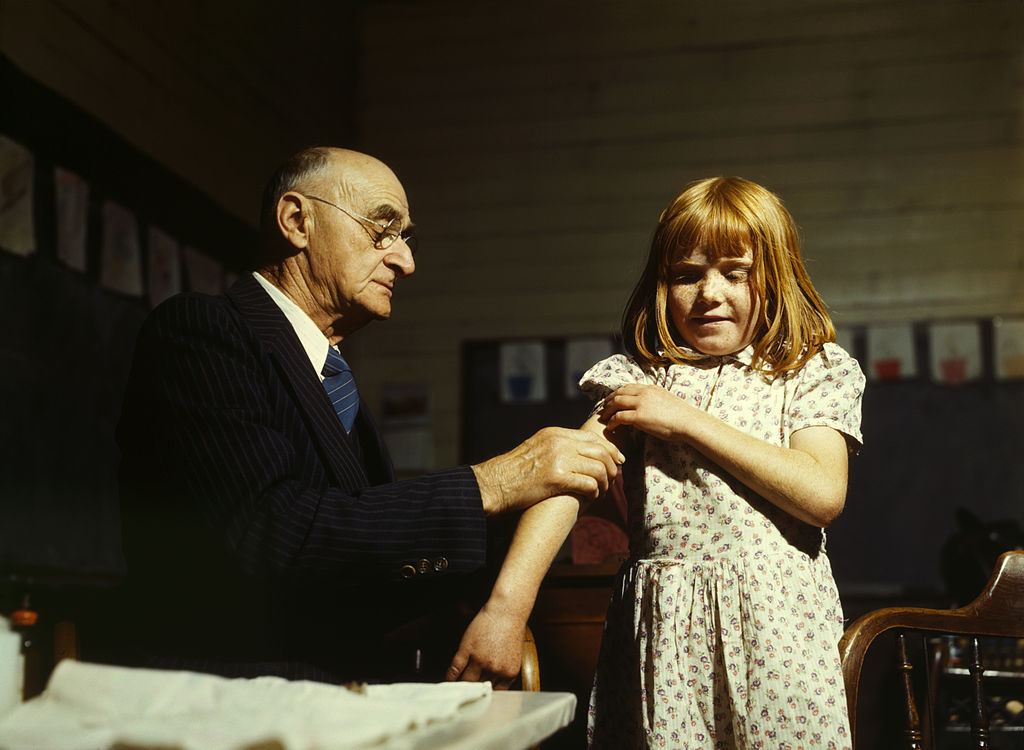 The conference follows the recent commentary of EASAC and FEAM on vaccination in Europe, and will identify the scientific issues relevant to future vaccine development and vaccination policy.

Vaccination has long been considered one of the greatest advances in medicine, since it was shown to be the major way to combat communicable diseases in humans and animals. In recent years vaccination has become the subject of controversy, with doctors, scientists and vaccine producers coming under attack.

The event will take place on Monday 22 October, hosted by the Royal Netherlands Academy of Arts and Sciences.