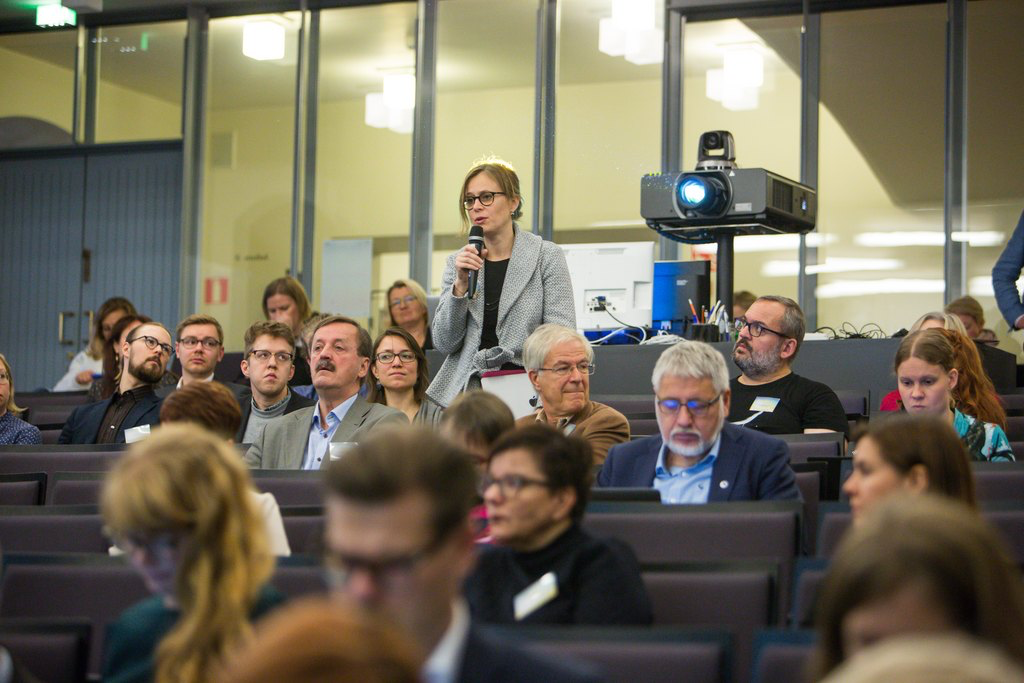 Some 150 of Europe’s science advisors, government officials, researchers, politicians, academy representatives and members of the public met on 13 November to discuss the future of science advice and the role of scientific evidence in good governance.

The event was co-organised by SAPEA, the Finnish Academy of Sciences and Letters and the Academy of Finland. It was hosted by the Office of the Prime Minister of Finland, the country that holds the rotating presidency of the Council of the European Union.

Key elements of the event included:

The Helsinki event followed the publication of a SAPEA report, Making sense of science for policy under conditions of complexity and uncertainty, which reviews the best evidence on how science and public policy interact and provided the basis for a scientific opinion on the same subject delivered by the EU’s chief scientific advisors in September.

And it came at a time when Finland itself is developing a next-generation science advice mechanism — meaning that another purpose of the event was to crowdsource advice from around Europe for that project, and contribute a European perspective to the ongoing conversation in Finland about how best to deliver science advice.

Detailed outcomes from the event will be published on the SAPEA website soon.